Have you ever ridden a horse? -Yangon Equestrian Country Club (YECC)-

It is Yangon Equestrian Country Club (YECC), which had significant role in the history of Myanmar Equestrian Sport. In building of Myanmar kingdom, they used the elephants and horses in the Military operation.

Have you ever ridden a horse? -Yangon Equestrian Country Club (YECC)- 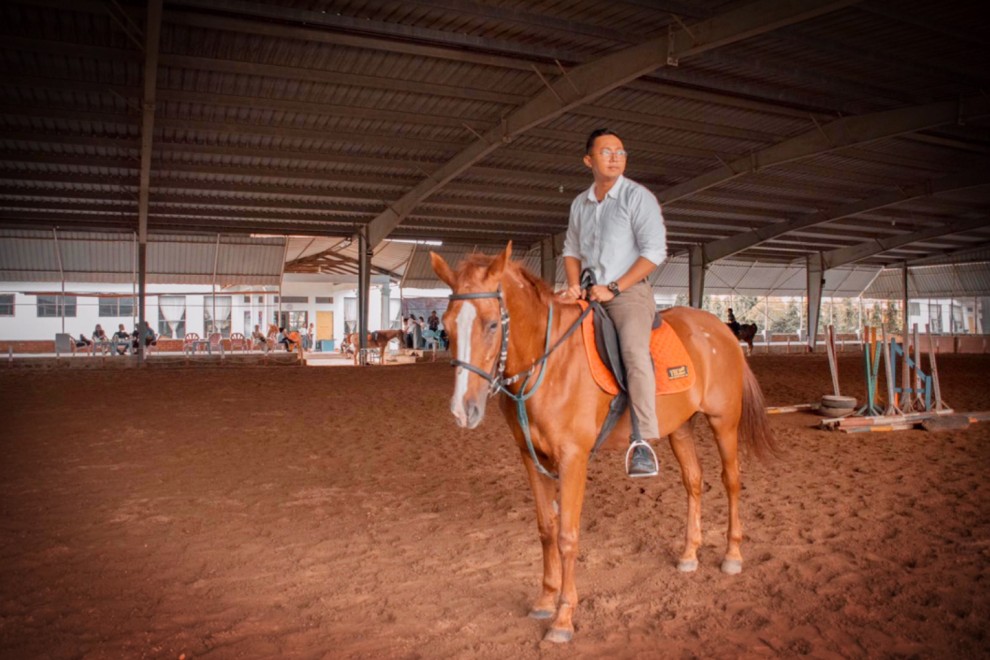 For a resident of the Yangon, the former capital of Myanmar, he or she found it hard to see a horse, let alone ride a horse. In our quarter, there were some horses, which can be ridden by rental fee, about 200 or 300 MMK for a round trip while we were young. But, it is only for the children and the adult are rarely chanced to ride those horses. Thus, I would like to advise a good place in the Yangon, where everyone can ride the horses, regardless of age or gender.

It is Yangon Equestrian Country Club (YECC), which had significant role in the history of Myanmar Equestrian Sport. In building of Myanmar kingdom, they used the elephants and horses in the Military operation. Ancient Myanmar citizens were proud of themselves that they were the people who are good at sword fighting and horse riding. The Equestrian was faded away in the last days of Kaung Baung era and the initiative movement of the equestrian was lived again by the Myanmar Equestrian Police Force. The horse riding was transformed as the Equestrian sports in 1978, by celebrating the first Myanmar horse riding sports event.
Around the world, there are so many people who love horse riding so much and go after it even it is an expensive hobby. But, the Equestrian sport is less popular than other sports in the Yangon. However, you can see most of the riders in the equestrian field are under 12 years, children, so, the next generation can be said that they are prospects. 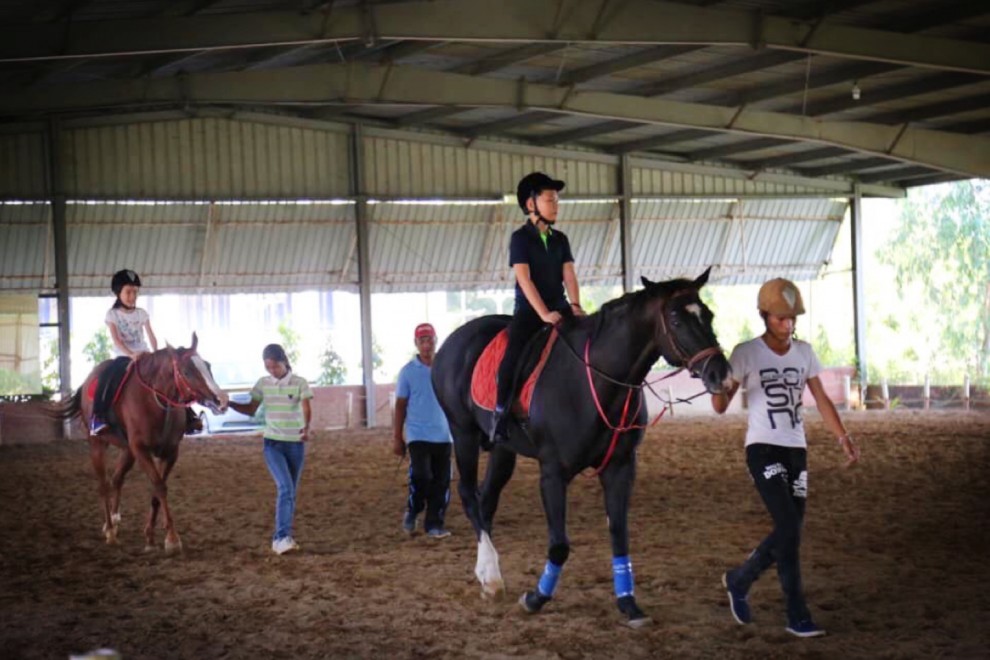 Today, the writer of MingalaGo went to the YECC, where the Myanmar Equestrian Federation, and explored the world of horse riding sport.